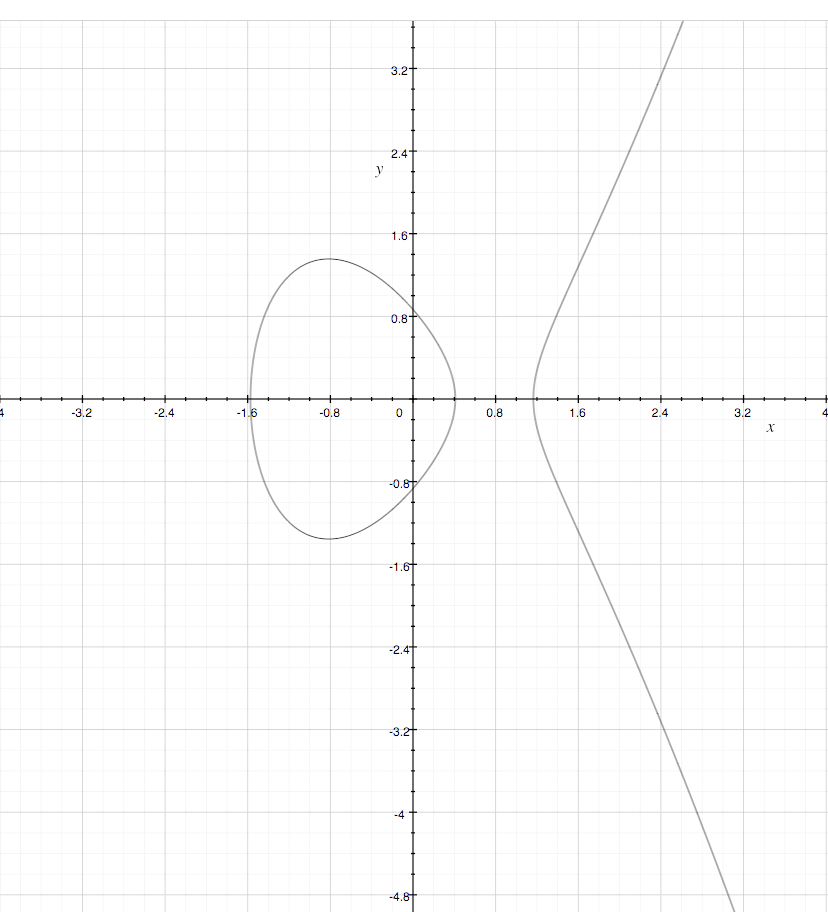 NB1: If you want to know more about this program, it is discussed on GitHubIO.

NB2: If you just want some examples, choose one below. And finally, most of the examples below were created early in the development cycle of Ishtar. If you download the code and ishtar-ize a document of your own, the results will likely be better than what you see below.

Note: the examples open in a new window or tab depending on your browser.